There is a great concern regarding the destruction of a habitat rich area known as the Wensum Valley, a Site of Special Scientific Interest. As we all know a relief road around the North of Norwich has been built. Although we had the southern bypass it was argued that the Northern Distributor Road, would alleviate traffic in some villages, lead to Economic Growth and would be good for the urban environment. The original proposed cost in 2009 was £117M, but building did not get underway until 2016 when the cost had increased to a 'bargain' £178M, final cost for a 12 mile road came in at £205M (all figures from the Norfolk County Council website or the Eastern Daily Press).

Now the NCC has decided that the road must link up with the A47. They are to build a 4 mile extension across the Wensum Valley at a proposed 'bargain cost' of £153M. In the process, the River Valley, including ancient woodlands are to be swept away.

This road despite being claimed to be of world-class design and construction is, some feel, basically a racetrack with inadequate or confusing signage. Within weeks of opening there were reports in the press and videos shared from in car cameras of near misses and drivers unsure of which lane to use. There has even been a report that stated one police squad car actually ended up on top of a roundabout as the roundabout was not lit.

Again the economic growth argument is being recirculated. It is trumpeted that it will take 10 minutes off the current journey time for all those office workers who work within central Norwich. It is difficult to argue for or against this without specific individual journeys being tested and in the current climate of C19 our travel patterns are much reduced.

The proposed cost includes a 720 meter raised viaduct across the valley hence the £153M price tag. As costs potentially rise over time it is worth asking the question of where the money, and possible shortfalls, will come from. Jenn Parkhouse, chairwoman of the Wensum Valley Alliance, described the public consultation as "flawed".

This road is supported by the Conservative administration. South Norfolk Liberal Democrat candidates for the NCC elections next year have come out in support of this road as well. We, the Green Party, are the only party opposing this, the environmental impact and the increased pollution from traffic in that area. We of course will remind you that to protect your environment the only option is to support the Green Party.

"To connect these routes would have an enormous environmental impact on the area's wildlife and run-off would damage the quality of the river - quite apart from the air pollution." - Jenn Parkhouse. 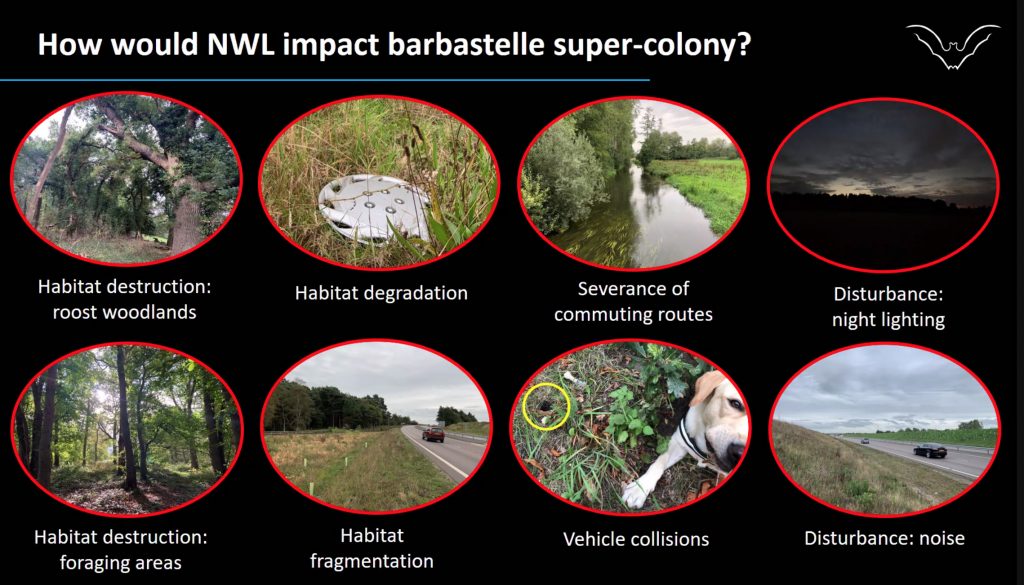 One thought on “Wensum road link”