The Green Party is sustained by grassroots supporters helping us build our movement (we don't rely on funding from big business or unions). Please consider joining us or donating whatever you can to help our work. 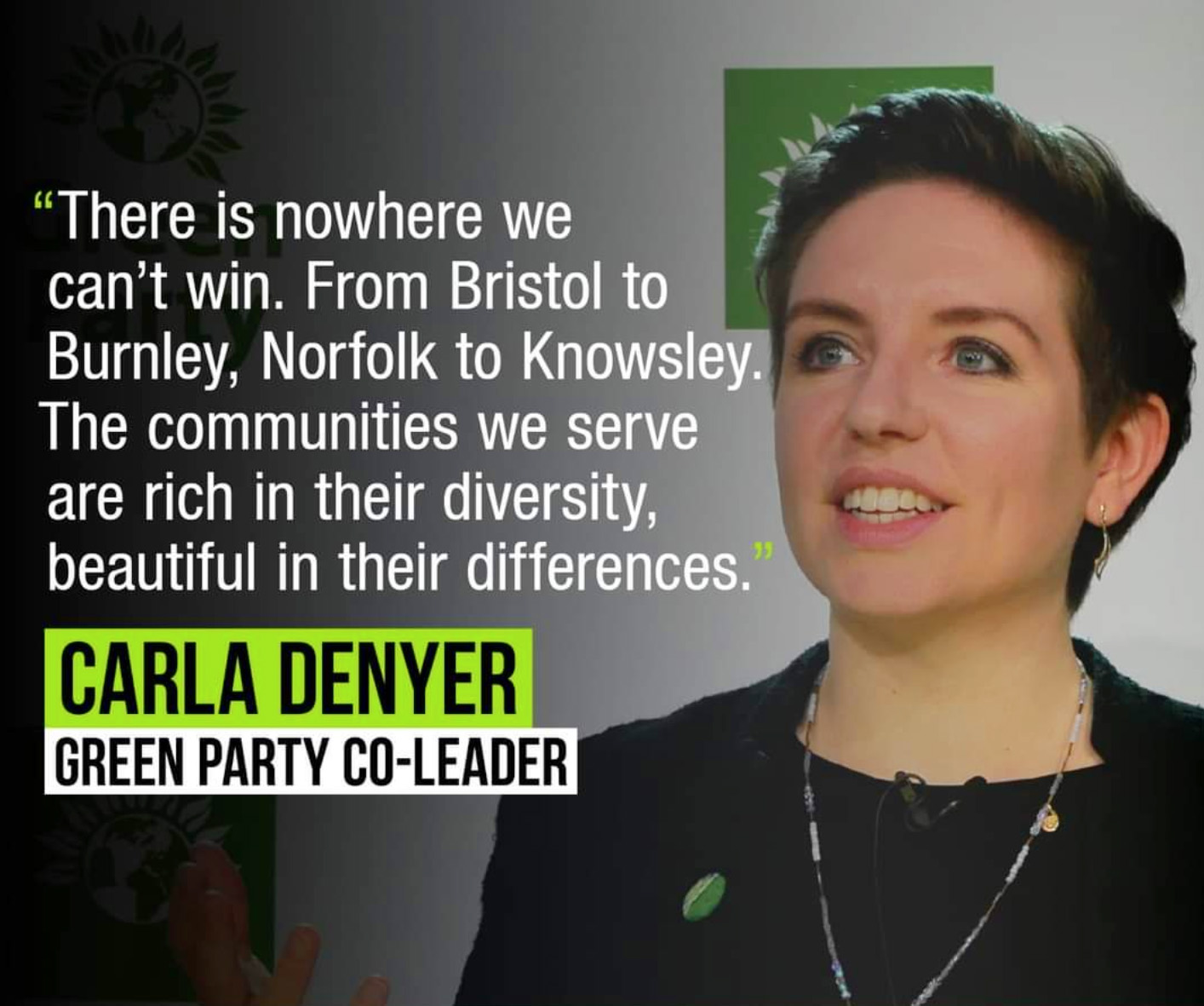 In the 12 South Norfolk divisions, we put up 10 paper candidates and every one of them performed well. In our one target seat, Victoria Walters came second, this is a marvellous result for a party only formed just over a year.

Overall we polled 9.68% of the total votes cast in South Norfolk.

In four seats we beat the Liberal Democrats. Even where we came fourth our vote was more than enough to build upon, and we will need many more serious candidates in 2023.

I am enormously encouraged by the support we have discovered amongst the electorate of South Norfolk. I now firmly believe that we have really good chances in the upcoming District Council Elections in 2023 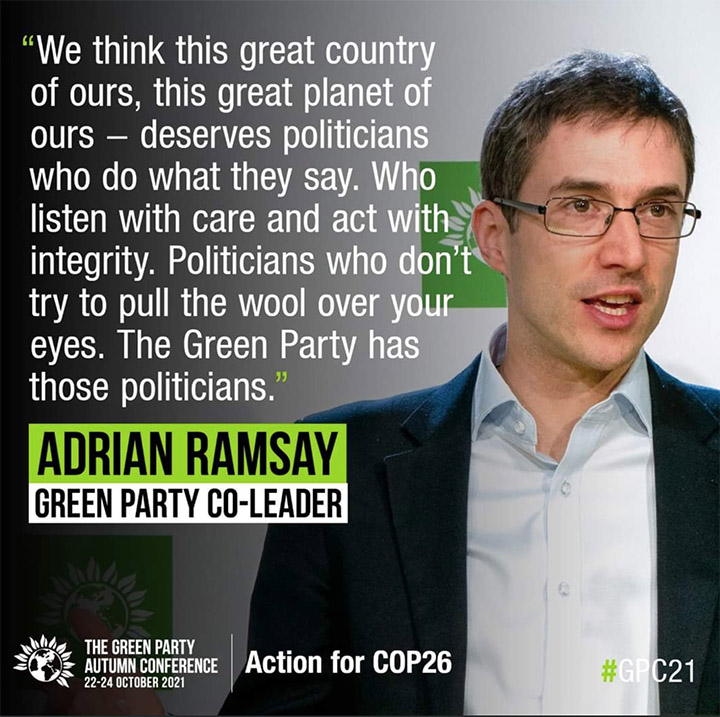 Donate to the Green Party 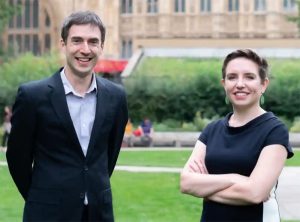 'The Greens are perfectly poised to become a major force on the British left.' Guardian October 2021